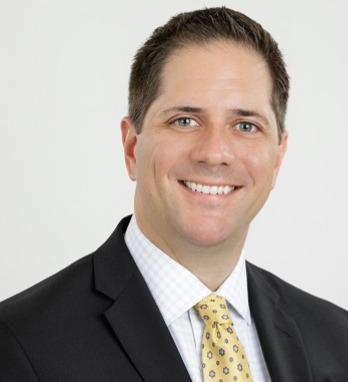 Attorney Michael Cerasa is an experienced Florida personal injury attorney who has taken on some of the world’s largest companies – and won. For over 15 years, he has been representing people in the Orlando region – including Floridians, snowbirds, students, and tourists – injured in car accidents and other personal injury claims.