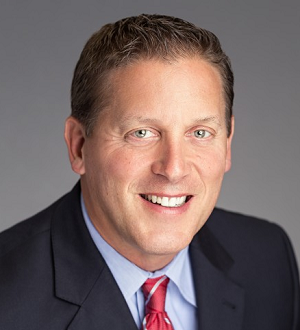 Tom DeLattre was born in Yorktown, New York, and was raised in Syracuse, New York. He joined the firm in 1994 and is currently a partner in Wieland & DeLattre, P.A.  Mr. DeLattre devotes the majority of his practice to pursuing justice for clients injured from trucking collisions, motor vehicle collisions and motorcycle collisions. Mr. DeLattre also has significant experience litigating cases involving injuries as a result of negligent road construction design, premise liability, defective products and work-related accidents. He belongs to the Million Dollar Advocates Forum, devoted only to trial lawyers who have achieved a settlement or verdict of a million dollars or more. In addition, he is AV Preeminent* peer-review rated, the highest rating, through Martindale-Hubbell, a world-renowned attorney rating service.