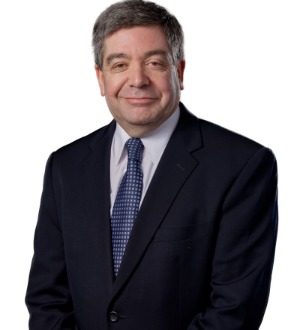 Frederic S. Kessler specializes in alternative dispute resolution, including the arbitration and mediation of complex business, employment, and probate disputes.  He also accepts appointments as special master in civil cases.

Judge Kessler previously sat in the Law Division and Family Division of the Superior Court in Union County.  As a Law Division judge, he handled a wide variety of civil cases, including employment, malpractice, and products liability.  He was specially assigned to the complex commercial case docket and served as the Mount Laurel Judge for Union County.

Prior to his judicial service, Judge Kessler spent more than 25 years as a litigator with two Newark law firms, where his areas of concentration included business litigation, land use law, and insurance regulation.  Judge Kessler’s focus on alternative dispute resolution began in 1996, when he was admitted as an arbitrator for the commercial arbitration program in Union County.  In 1999, he was admitted to the roster of civil mediators, and he regularly mediated cases in Union, Hudson, and Bergen counties until his appointment to the bench.