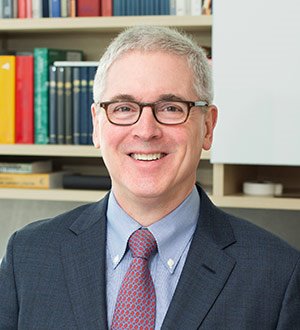 Chris Mason is a litigator well known for his extensive experience in class action defense, arbitration, and complex financial disputes. He typically represents consumer products, technology, financial services, private equity or industrial companies in state or federal trial and appellate courts, in domestic arbitration and mediation or in regulatory inquiries. Chris also leads the firm’s Arbitration team of over 150 attorneys.

My primary goal as a lawyer is to help businesses manage the risks and outcomes of significant disputes.

I have defended many large class or mass actions and prosecuted or defended significant cases in more than half of the states in the country, in numerous federal courts and before the American Arbitration Association, the International Centre for Dispute Resolution, and FINRA.