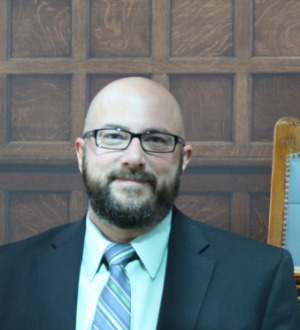 Rob Howard joined Bos & Glazier after serving as a law clerk for the firm during his studies at Western Michigan University's Cooley Law School, where he graduated cum laude.  Rob also attended Wayne State University Law School before transferring to Cooley.  While at Cooley, Rob earned multiple "book awards" for achieving the highest score in some of his law school classes. Before attending law school, Rob served as a police officer for the City of Grand Rapids where he was active with the union for the GRPD. A Grand Valley University alum, Rob earned a Bachelor of Science degree in Political Science. Rob is a member of the State Bar of Michigan, the Grand Rapids Bar Association, and the Western District of Michigan Chapter of the Federal Bar Association.