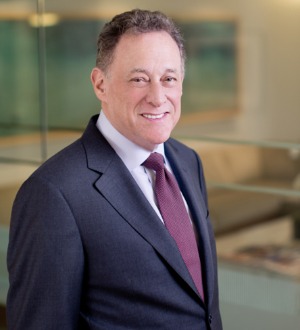 Bob has also been labor counsel to several airlines regarding mergers, asset acquisitions, and ESOP transactions. Bob was formerly Co-Chairman of the American Bar Association’s Railway and Airline Labor Law Committee and is a former Senior Editor of The Railway Labor Act (BNA).

Bob has argued significant labor law cases before the US Court of Appeals, Second, Third, Fourth, Seventh, Ninth, Tenth, Eleventh, and District of Columbia Circuits, and the Colorado Supreme Court. During the 2001-02 term, he represented US Airways before the US Supreme Court in US Airways, Inc. v. Barnett, a case involving reasonable accommodation requirements under the Americans with Disabilities Act. He previously served on the Board of Governors of The College of Labor and Employment Lawyers, Inc.