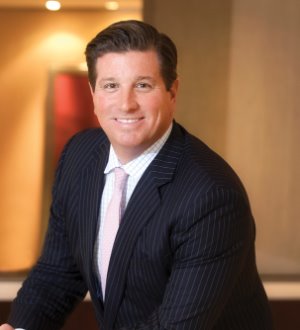 John Weiss is a partner in the firm’s Bankruptcy & Financial Restructuring Group and is based in the New York office. He focuses his practice in the areas of business reorganization, restructuring and bankruptcy law and has experience representing debtors, official and unofficial committees, secured creditors, unsecured creditors, indenture trustees, agents, lessors and lessees of both real and personal property, parties to executory contracts, trade creditors and other parties in interest in complex Chapter 11 bankruptcy proceedings. He also has national experience representing defendants in avoidance actions and professional service firms with bankruptcy retention and fee-related issues.

Mr. Weiss has been named a New York Super Lawyer, and The New York State Bar Association named Mr. Weiss a 2014 Empire State Counsel honoree for his outstanding contributions to pro bono service. He has also been listed in the 2017 edition of The Best Lawyers in America©.