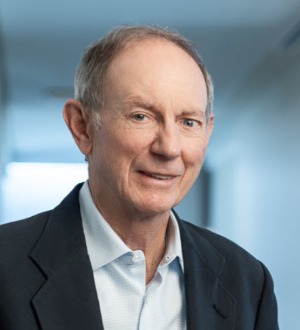 Luke Ashley principally focuses on appellate law while maintaining an active trial practice involving both personal injury and commercial cases. He has orally argued cases before the U.S. Fifth and Eighth Circuits and the Texas Supreme Court, and has handled appeals to the U.S. Supreme Court and numerous other federal and state appellate courts.