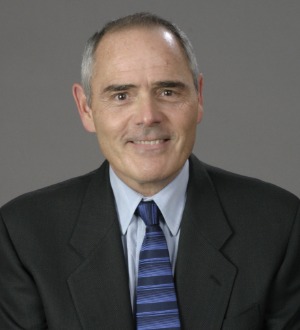 He was appointed by the courts to serve as one of the lead plaintiff attorneys in the Judicial Council Coordinated Proceedings (JCCP) in all three cases; in total, these cases settled for $442 Million, $95 Million, and $1.05 Billion, respectively.

Mr. Ellis has tried numerous civil and criminal jury and court trials. He has written and lectured widely in the field of trial practice, and has chaired numerous educational seminars in all fields of litigation. He was a consultant to the California Continuing Education of the Bar for California Trial Objections, and is a co-author of the Government Tort Liability Practice, published by California Continuing Education of the Bar.

Mr. Ellis serves regularly as a Court Settlement Commissioner by appointment of the Contra Costa and Alameda County Superior Courts.