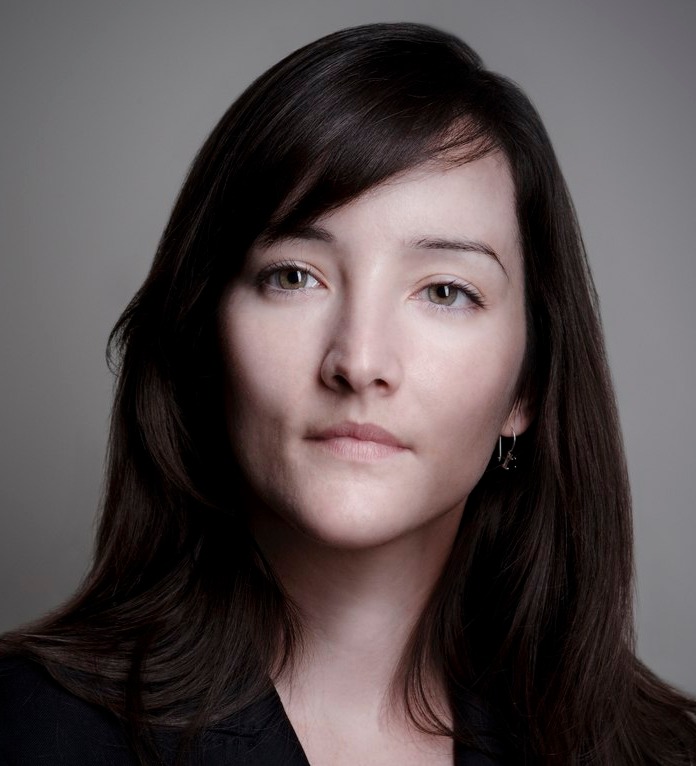 She primarily litigates wage theft and discrimination class actions.  Ms. Aaron has litigated and settled nationwide class and collective action cases on behalf of workers in many industries, including bank workers, retail workers, and restaurant workers.  She has represented workers who were denied overtime, misclassified as independent contractors rather than employees, and denied minimum wage.  Ms. Aaron was also a member of the litigation team in Gonzalez v. Pritzker, a landmark class action against the Census Bureau that challenged the use of arrest and criminal history records as a screen for employment for 850,000 applicants.  In 2016, the parties reached a settlement requiring the Census Bureau to reform its hiring practices for the 2020 decennial census and creating a Records Assistance Project for class members housed at the Cornell University ILR School.