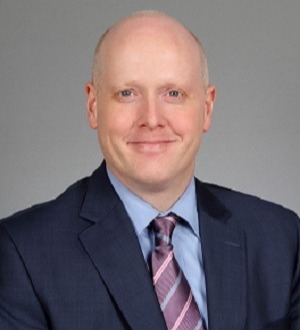 Zachary Kitts is a founding partner at K&G Law Group, PLLC, where he concentrates his practice in the areas of qui tam litigation, business torts, employment law, and other complex commercial litigation matters.

In his qui tam practice, Zach represents relators (or, as they are sometimes called, "whistleblowers") in litigation under the federal False Claims Act  and under state false claims statutes.  Zach has prosecuted a wide variety of claims for fraud against federal, state and local government entities across the country; in total his cases have returned more than $117 million to the public fisc.

Zach is also the author of vaquitamlaw.com, a widely-read blog dedicated to the VFATA and to qui tam litigation in Virginia.  Because of his expertise with the VFATA, Zach has been invited to testify before state legislatures across the country in favor of state false claims legislation.

On the employment law  side of his practice, Zach represents and counsels both employers and employees in a wide variety of employment-related issues, including executive compensation and severance, covenants not to compete and other restraints on trade, business torts, and discriminatory discharge, among many others.

In addition to being included in Best Lawyers in America for qui tam litigation, Zach has been included in the Virginia and Washington, D.C. editions of Super Lawyers magazine every year since 2011.

He received his B.A. from George Mason University in 1998 and his J.D. from American University’s Washington College of Law in 2001.