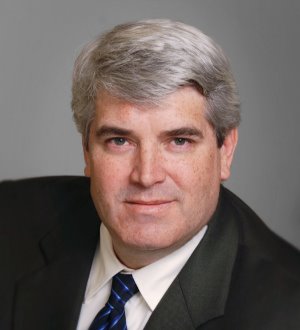 As a federal prosecutor, Bryan was responsible for the investigation and prosecution of a wide variety of fraud and whistleblower cases, including healthcare fraud, aerospace and defense contractor fraud, and environmental violations.  From 1991 through April 1995, Bryan served as Director of the government's Southern California Government Fraud Task Force and supervised numerous law enforcement agents from various federal agencies.  He received the 1992 Department of Justice Director's Award for Superior Performance as an Assistant United States Attorney, and the 1994 Department of Justice Special Achievement Award for Sustained Superior Performance as an Assistant United States Attorney.