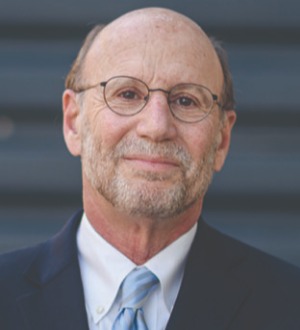 Mr. Wolock specializes in general commercial litigation and professional liability litigation and has extensive experience in labor and employment law.