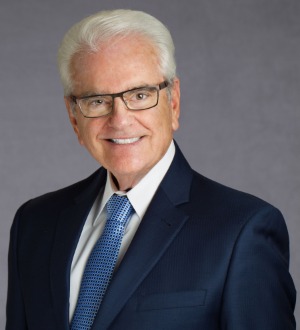 Mr. Wenzel formerly served as Vice President and General Counsel for American West Directory and Human Resources Manager and Legal Counsel for the Western Region of GTE Directories Corp. He is a Past President of Professionals in Human Resources Association (PIHRA) and has served on the Board of Directors of the Employers Group. He recently concluded his term as Chairman of the Orange County Chapter of the American Red Cross.