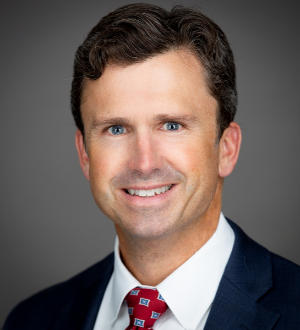 Matt concentrates his practice in labor and employment, professional liability, general liability, contract drafting and disputes, and administrative law. He devotes a considerable portion of his practice to serving clients in the nonprofit and education communities.

Prior to law school, Matt taught 7th and 8th Grade in the North Carolina public schools for four years and has an Advanced Competencies Teaching License for Social Studies Education (Grades 6–12).

Matt regularly presents substantive seminars on a variety of education, employment and liability issues. A sampling recent seminars include: