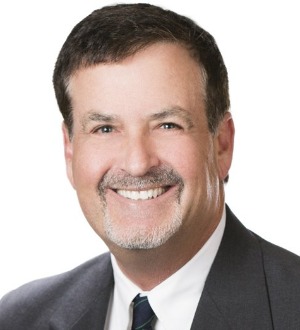 John Roxon has practiced law for more than 30 years. During that time, his practice has concentrated on representing injured people, both those injured on the job and because of the negligence of others. He also has handled cases involving insurance disputes and bad faith refusal to pay insurance benefits to policyholders.John received his undergraduate degree from the University of Maryland, College Park, and his law degree from the University of Maryland School of Law.

After law school, John served as law clerk to the Honorable Graydon S. McKee Ill, the Chief Administrative Judge for the Seventh Judicial Circuit in Maryland. John moved to South Carolina in 1991 and worked for a firm in Charleston, handling workers’ compensation and personal injury cases. He ran his own practice for 10 years. In 2009, he joined Joye Law Firm and opened the firm’s Myrtle Beach office.

John has been listed in Super Lawyers since 2017 and has enjoyed a 10.0 Avvo rating since that time. In 2019, he received the Avvo Client’s Choice Award.