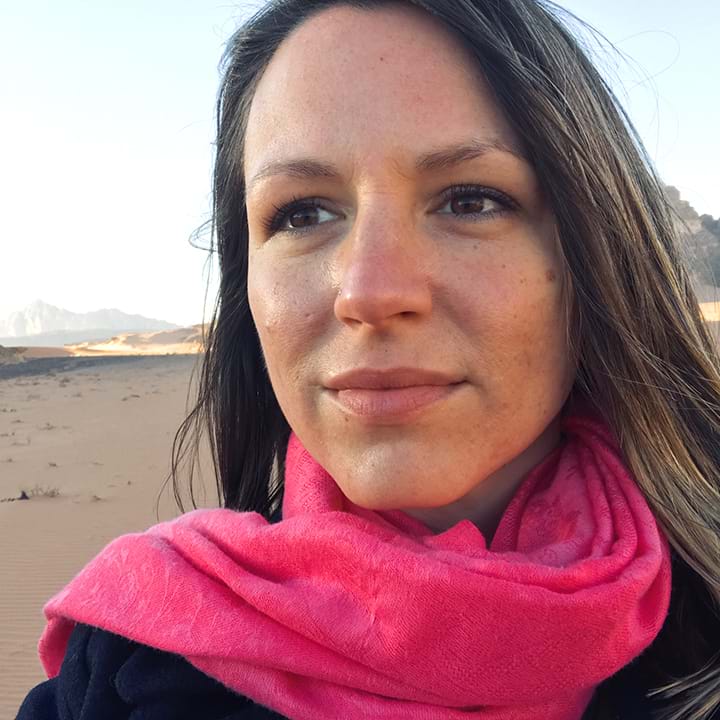 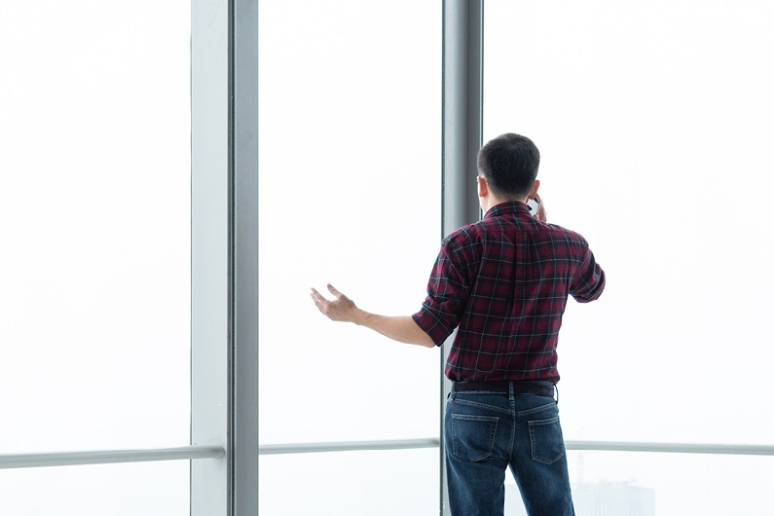 If your debts are out of hand and you're considering bankruptcy, a qualified attorney can help you figure out how to file.

How does debt settlement work?

So, what’s the problem? 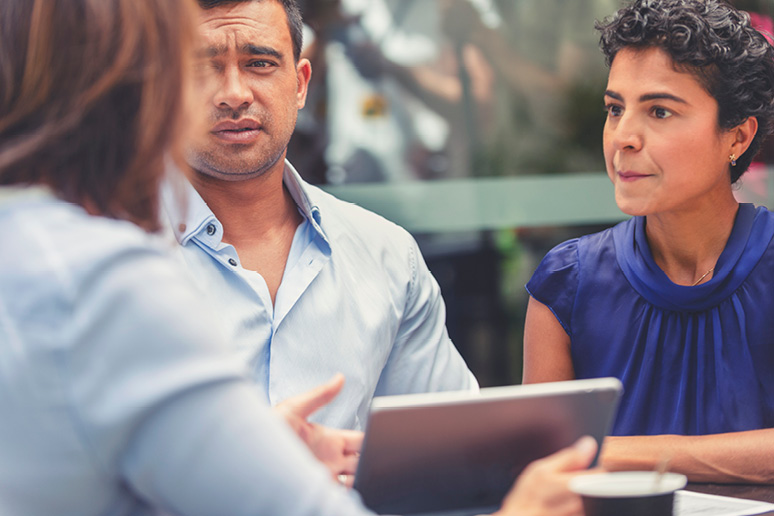 Will My Spouse Be Affected if I File For Bankruptcy?

How Often Can I File For Bankruptcy?

What Happens to Tenants in Foreclosed Rental Properties?

In order for creditors to accept a settlement amount, you typically have to be at least a few months behind on payments. If you’ve ever fallen behind, you know how stressful this period can be: constant phone calls from creditors, negative reports to credit bureaus, and a drop in your credit score. These missed payments can remain on your credit report for up to seven years, creating a major problem when you apply for car loans, credit cards, or even a job. And once the settlement is reached, the negative credit reporting doesn’t disappear. Rather, the account shows as “charged-off settled” or “paid-settled,” both of which have a long-term negative impact.

If you are only a month or two behind on your accounts and wish to protect your credit score, debt settlement is probably not a good option for you. Try talking to your creditors about hardship programs or ways to defer a payment or two to the end of your contract. Alternatively, if you are several months behind with many creditors and you don’t see a light at the end of the tunnel, bankruptcy may be your best option. Fortunately, most bankruptcy attorneys offer free initial consultations. Take them up on it. You will walk away with a better understanding of your rights and options, and in most cases, a plan for moving forward.

"While the information needed to file a bankruptcy case is presented by filling out forms, what happens once a case is filed, and the consequences of filing a case, can take many different paths," says Langdon. "There are different options for different debts, such as leases, secured debts or credit card debts, and creditors don’t lose all their rights in a bankruptcy."

In some cases, certain debts may remain after filing bankruptcy. A bankruptcy lawyer can help you determine if a debt settlement program could be useful for these remaining debts.

“The goal with bankruptcy is to wipe out (discharge) or restructure your debts, but some debts survive. Creditors can ask a bankruptcy court to rule that a particular debt should survive bankruptcy, or that you shouldn’t be able to discharge any of your debts. To avoid unpleasant surprises, it’s worth the time and money to use an attorney to represent you in your bankruptcy."

Bankruptcy can be an emotional process. With professional help to guide you, you will have the best chances of repaying your debts in a way that works for you.