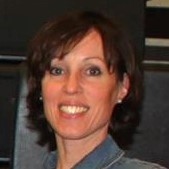 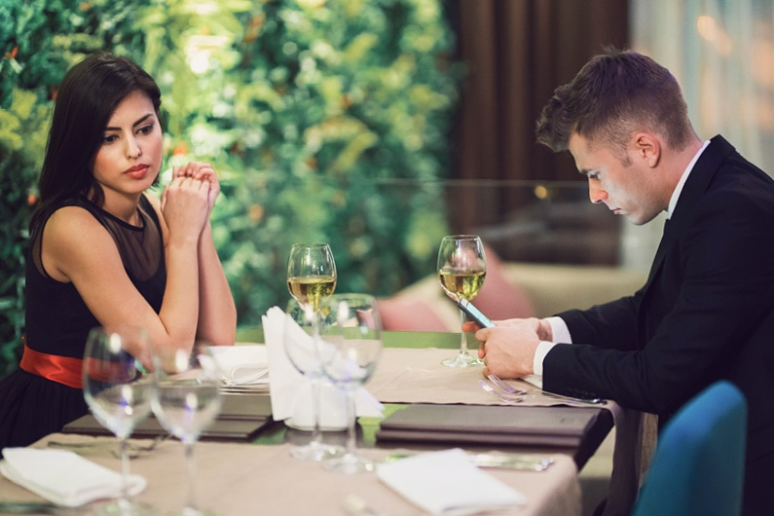 You might hear about a couple citing grounds for divorce due to "irreconcilable differences," but do you know what it means? Grounds for a no-fault divorce include irreconcilable differences, incompatibility and irretrievable breakdown of a marriage, all of which imply that no single party is responsible for the dissolution of a marriage, but rather it’s of mutual accord. 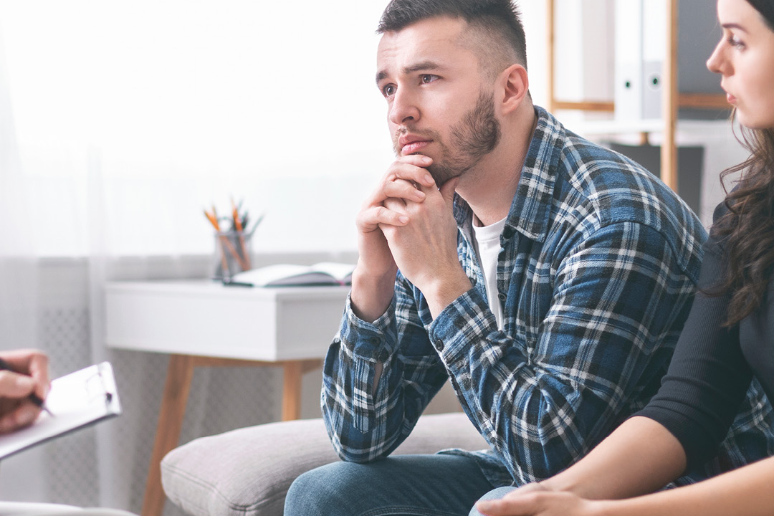 Could I Owe More in Child Support Than I Earn?

Fault divorce is a different beast, in which more serious issues, including adultery, cruelty, mental illness, abandonment, or criminal conviction may serve as the basis for a divorce.

The difference between no-fault and fault is the grounds, or legal reasons, for granting a split. Grounds in a fault-based divorce must have proof. For a person fleeing an abusive marriage with an alcoholic spouse, the grounds for divorce are going to be different from those of a couple choosing an amicable parting after 25 years of marriage.

According to the National Marriage and Divorce Rate Trends, more than 800,000 couples divorced in 2016. Per the family law firm of McKinley Irvin, “In the United States, there is one divorce approximately every 36 seconds.” If you are considering divorce, you’ll need to know on what grounds you will file. An experienced divorce or family lawyer can help you navigate (and mitigate) this painful process.

Where you live is going to dictate to some extent the grounds suitable for your case. Be advised that divorce laws vary greatly from state to state. For best results, you should seek the advice of a local attorney who can explain state-specific statutes before filing a petition.

Grounds are paramount in determining the outcome of divorce; they may present a strategic advantage to one of the parties. According to Richard Albrecht, a family law attorney with Cohen and Wolf in Bridgeport, CT, even for a no-fault divorce in Connecticut, “The court, by statute, considers the cause of the breakdown of the marriage, as a factor in determining the extent of the award to the offended spouse.” Prior to the 1970s when no-fault passed in Connecticut, “you needed to prove ‘fault’ to even get a divorce,” Albrecht says.

All states mandate that a party filing for divorce must prove their residency. However, state law determines the length of residency required.

What is no-fault divorce?

Filing for a no-fault divorce indicates neither spouse needs to prove that the other spouse caused the marriage to fall apart. All states allow no-fault divorce. The spouse who files must list a reason for divorce (according to state statutes).

In some states, a legal separation for a predetermined amount of time (up to two years on the high end) is necessary before finalizing a divorce.

Again, grounds vary by state, but most often include:

In 1970, California was the first state to enact no-fault divorce with the Family Law Act of 1969, signed by then-presiding Governor Ronald Reagan. All other states eventually followed suit. New York was the holdout state, finally passing a no-fault divorce law in 2010.

What took New York so long? Simply stated, opponents of no-fault legislation didn’t want to make divorce too “easy”. Religious groups, Roman Catholics in particular, feared the sanctity of marriage was at stake, as no-fault divorce simplifies the exodus from holy matrimony. Other groups wanted to protect women (often having foregone careers to raise children), sometimes unable to afford pricey attorney fees litigating for child support, alimony, and other expenses.

Considered a more private option, no-fault divorces can be less complicated and more expedient, because evidence and proof of allegations are not required.

What is a fault divorce?

A fault divorce, on the other hand, is less common than a no-fault divorce. In fact, only some states still allow it. A fault divorce does not require legal separation time, and this alone can be the impetus to file this way for some people.

When petitioning for a fault divorce, the implication is that one spouse caused the marriage to break down. The filing spouse has to substantiate the alleged grounds for divorce. If able to prove the wrongful conduct of their spouse, they may be awarded a settlement in their favor. Ultimately, the court decides if the fault is warranted.

If both spouses have grounds for divorce and both are found to be at fault, “comparative rectitude” determines who is least at fault.

Grounds vary by state, but most often include:

Colorful examples of the disparity between states, according to ABC’s Alan Farnham, “... vary from "habitual intemperance" (Idaho), three years of desertion (Maine), one spouse's having made an attempt on the life of the other ‘by poison or any other means showing malice’ (Tennessee), and ‘persistent refusal to have reasonable matrimonial intercourse’ (North Dakota).”

A fault divorce is likely more expensive and time consuming than a no-fault divorce because evidence must be provided to prove allegations, and the cost is exacerbated by time spent providing the evidence and litigating.

The undoing of a marriage is a delicate balance of re-configuring life as you know it, and one of the best ways to be prepared is to approach the process from a position of knowledge. Depending on the circumstances of your situation and the advice of your attorney, you can best set the course for your case. Establishing the grounds on which you will base a divorce is a discussion for legal experts, so it's important to seek counsel from an experienced divorce lawyer early on. To be as prepared as possible, learn what you can about the laws pertaining to your state, and contact a local attorney.

Kate Lynch is a writer and Spanish to English translator with legal translation chops. Living and studying outside of the United States fostered an interest in immigration and human rights issues for her. Currently she lives with her husband, son, and dog in her native Connecticut.