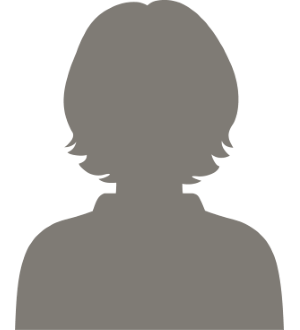 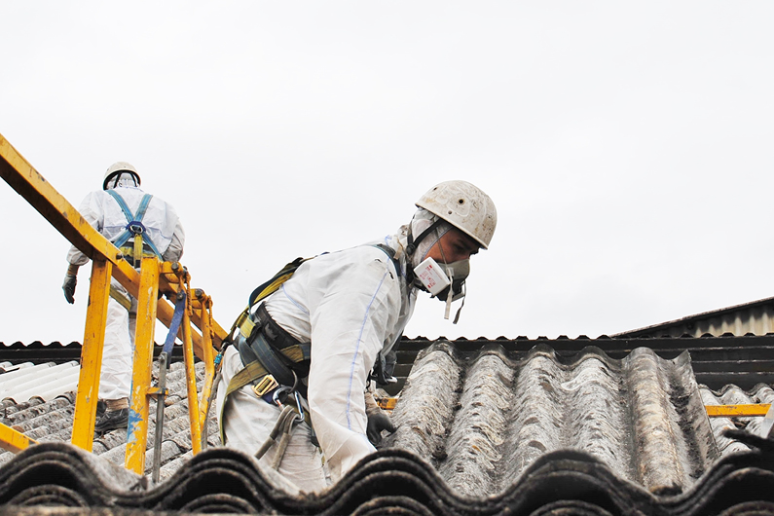 1. Current Status of Asbestos in the U.S. 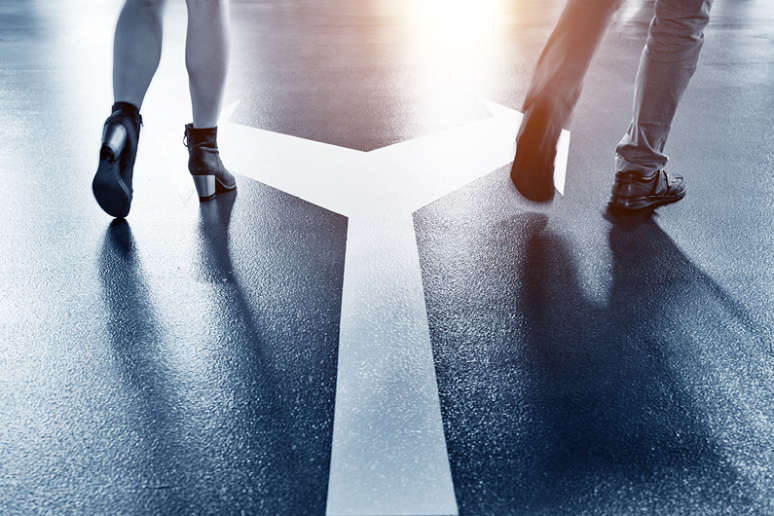 Can You Sue Your Spouse for Defamation?

How Thanksgiving Prep Can Lead to Serious Injury

3. Can I Seek Legal Counsel if Exposed to Asbestos?

As of 2016, the Environmental Protection Agency (EPA) began designating asbestos as a “chemical targeted for risk evaluation.” Asbestos, a naturally occurring fibrous, silicate mineral and known human carcinogen that poses serious health risks, is used by an array of trade workers such as drywall installation, electricians, insulators, plumbers, pipefitters, boilermakers and brick masons. Recently, in June 2022, the agency reported their risk evaluation assessment has been completed, as required under the Toxic Substance Control Act of 1976.

From this evaluation, the EPA concluded, for the first time since commercial production of asbestos insulation began in 1879, that the material does indeed present several “unreasonable” health risks to individuals handling, working or living around it in a specific set of on-site conditions. Currently, the agency has a deadline of December 2024 to finalize and release their findings to the public.

If you’re considering buying a property, are currently renovating an older building or believe you may have worked with asbestos before the 1989 EPA issued ban on “most asbestos-containing products,” the idea of exposure could be a difficult subject to face. Many questions regarding asbestos and its status nationwide are still left unanswered. Where is it specifically banned in the U.S.? Is asbestos still widely used? If exposed, should I seek legal or medical advice?

Current Status of Asbestos in the U.S.

The 1970s gave way to several environmental issues and movements, such as ozone depletion and increased oil consumption, while also shining a light on the harmful risk of asbestos. Towards the latter half of the decade, asbestos stopped being used in a number of industries and products, due to the passage of the aforementioned Toxic Substances Control Act of 1976. In time, an industry demand for asbestos within organized labor and trade groups began to drastically decline, as companies started sourcing safer alternatives.

Today, a widely held view amongst many Americans is that asbestos was deemed illegal decades ago and are no longer widely in use. Unfortunately, that is not the case at all. As of right now, despite previous legislation and an abrupt halt to domestic mining in 2002, the importation of freshly harvested asbestos fibers for use and sale is still a fully legal practice in all 50 states. According to the Mesothelioma Center of America, in the first half of 2022 alone, 114 metric tons of asbestos fibers were imported to the U.S., exceeding last year’s numbers by nearly 15 metric tons.

Currently, 55 nations, including Australia, Germany, France and Turkey to name a few, have banned asbestos entirely, according to the International Ban Asbestos Secretariat. In addition to the U.S., other nations including China, Russia, India, Brazil and Canada, still permit the manufacturing, sale and usage of asbestos.

From a medical standpoint, asbestos is highly dangerous if handled and removed regularly or within a close proximity to one’s living space. When disturbed, asbestos have the ability to break apart into almost microscopic, thin fibers, which can remain airborne for several days and eventually be inhaled. Since asbestos fibers are extremely small, they can become lodge in a person’s lungs and lead to a flurry of serious health issues. According to the Minnesota Department of Health, once lodged in the lung tissue, asbestos can cause lung cancer, asbestosis and mesothelioma.

Currently, there are six known types of naturally occurring asbestos including actinolite, amosite, anthophyllite, chrysotile, crocidolite and tremolite, with all types considered dangerous if you breathe them. Chrysotile, the most commonly used form of asbestos, can be found in the roofing, ceiling, walls and floors of some structures today. Car manufacturers also use it in brake linings, gasket heads and boiler seals.

In another report released by the Mesothelioma Center of America, studies show that roughly 20% of workers exposed to asbestos develop one or more related illnesses later in life. According to updated 2021 statistics, approximately 90,000 people die each year from asbestos-related diseases globally, as it remains the top cause of work-related deaths.

Can I Seek Legal Counsel if Exposed to Asbestos?

As the prevalence of asbestos-related illnesses only continues to rise, so too does the number of legal practice areas dedicated to supporting those impacted as they are left facing a mixture of unknowns. Mesothelioma and personal injury attorneys specialize in all forms of asbestos litigation, working to reach an adequate settlement for their clients.

If you find yourself facing a similar situation, seeking out the counsel of an experienced attorney can only stand to benefit you and any claims made moving forward. Attorneys specializing in asbestos-related litigation can help negotiate with asbestos trust funds to secure the largest possible monetary recovery.

Gregory has been a contributor to Lawyer Directory since 2022.