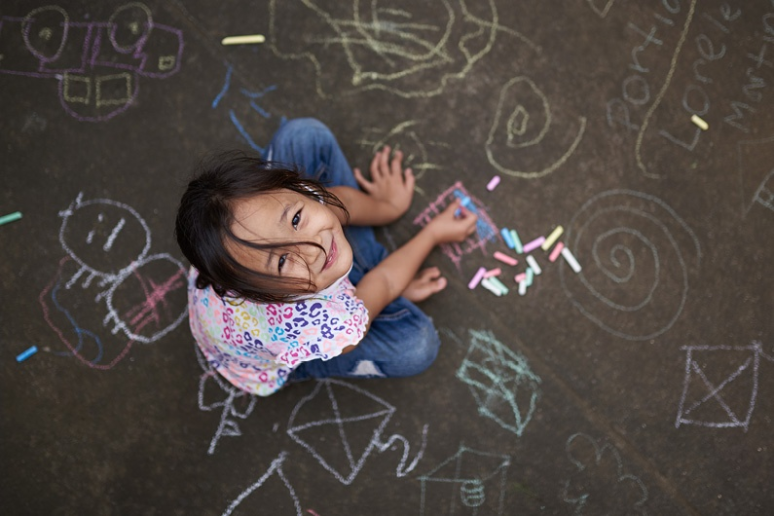 The ending of summertime could only mean one thing: children will back in school but remain all the more eager to go outside and play. Sometimes the demands and stresses of the world mean that parents aren’t always free from their busy schedules. Concerned parents may wonder if they can let their children walk to the park and play unsupervised, when only decades ago it was almost commonplace for children to gallivant unsupervised across neighborhoods or towns. 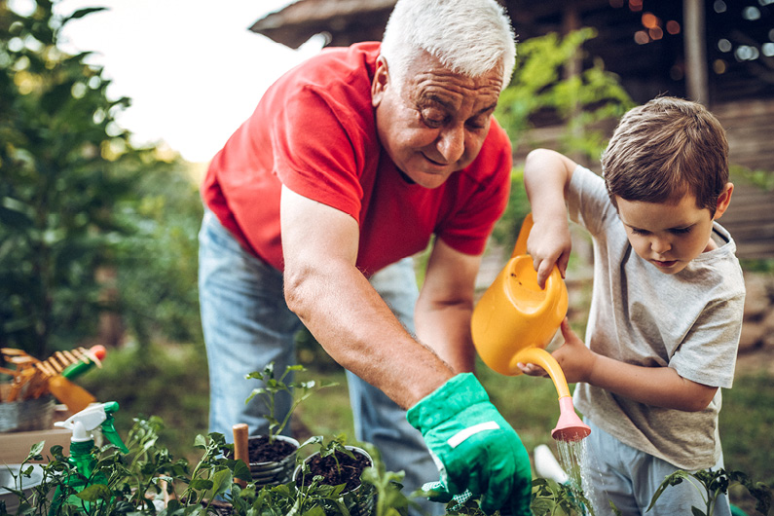 What Visitation Rights Do Grandparents Have?

Will a DUI Hurt My Child Custody Case?

Child Support vs. Alimony: Do You Know the Difference?

Unfortunately, in recent times there has been a string of incidents in which parents have faced charges for letting their children stay home or go out to play unattended, with charges varying based on what state the case occurs. In 2021, Melissa and Bobby Jo Green, an Arizona couple, were arrested after leaving their 11-year-old son alone at home for an extended period of time over Thanksgiving break. After this, they were processed and booked at the Cochise County Jail, held on three counts of child neglect with a bond of $100,000. Other parents have faced even harsher circumstances for letting their kids play unsupervised in a variety of situations.

What Is the Minimum Age That a Child Can Be Left Unsupervised?

Currently, there is no universal standard or federal law that applies to all U.S. states, but some have a minimum age requirement for children who will be left alone. For example, Illinois’ minimum age is 14, while Maryland designates 8 years-old as the minimum age. Although many states may not have a specific age at this time, there are numerous laws that consider inadequate supervision of children as neglect.

Other states, such as Utah, are taking a different approach to child supervision. In 2018, Utah passed a free-range parenting law that essentially revised the state's definition of ‘neglect’ so that children can roam unsupervised, without the risk of their parents being charged. The US Child Welfare Information Gateway states that “many States offer nonbinding guidelines for parents that can assist them in determining when it’s appropriate for them to leave their child home alone.” Ultimately, it’s the responsibility of the parents to appropriately assess the maturity level of their children before making a decision.

What if My Family Is Reported for Unsupervised Children?

As previously stated, parents have been charged in the past for neglect in cases of an unsupervised child, which can sometimes result in a removal of the child from their care by state authorities. When parents presented with this situation, the best course of action is to seek out the appropriate legal counsel required to appeal whatever charges may be applied. The top priority should always be the well-being of the child and whether the parents are fit to maintain custody, a decision which is often determined by the courts.

Would It Impact a Child Custody Dispute?

In an ongoing child custody dispute between parents, legal counsel frequently encounter the issue of a combination of parenting styles, such as free-range parenting and helicopter parenting, that typically don’t work well together. Judges are often forced to choose between parenting styles in a supervision-based cases. Often times, free-range parents can be viewed as neglectful while helicopter parents are thought to overly coddle their children, instilling dependence rather than independence.

This debate is becoming more prevalent in family law cases for divorce and custody battles. It is definitely advisable to get an attorney to assist in all child custody disputes. So for parents considering leaving their children unsupervised, they should first learn the laws in their state and county while also taking into account their child’s level of capability to take care of themselves.