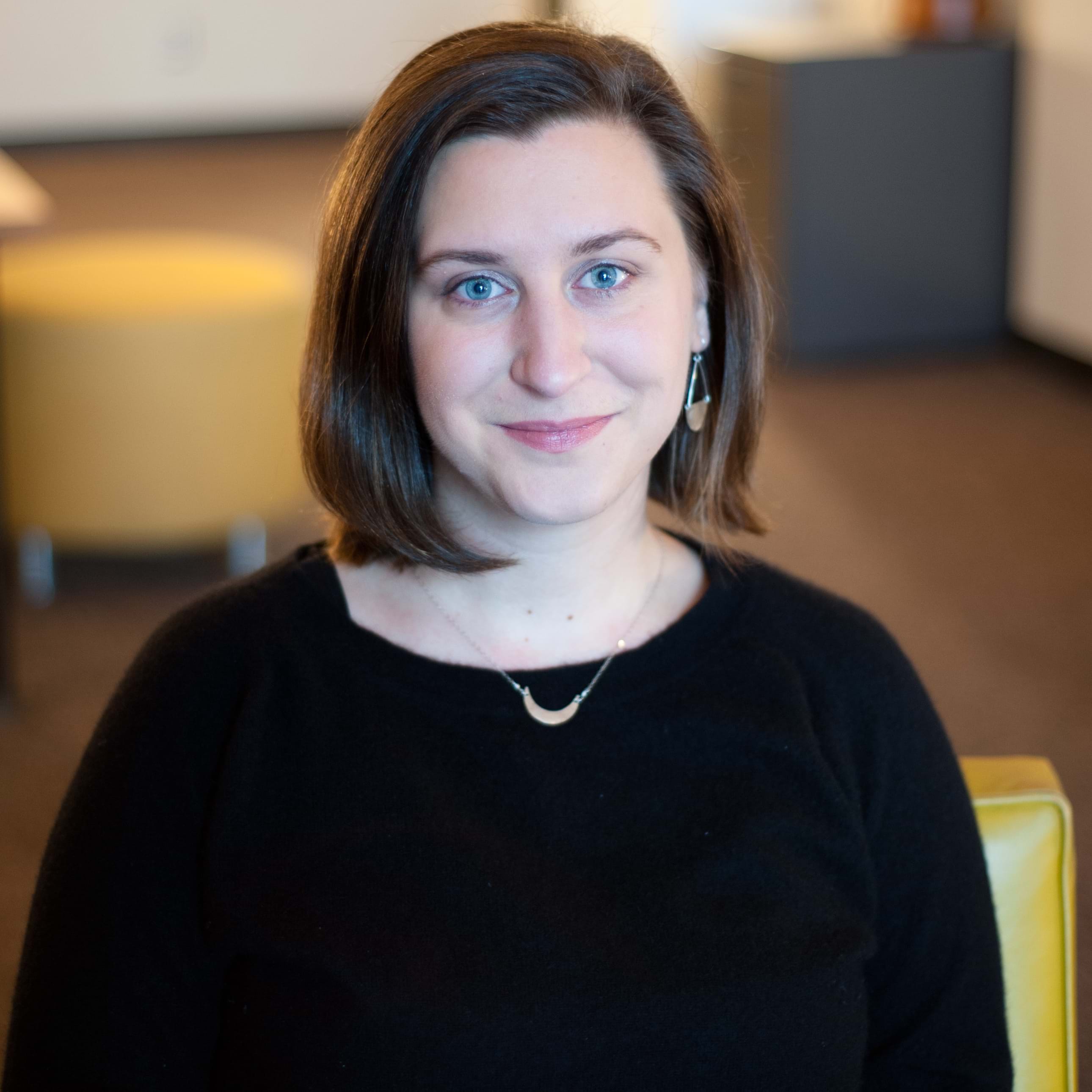 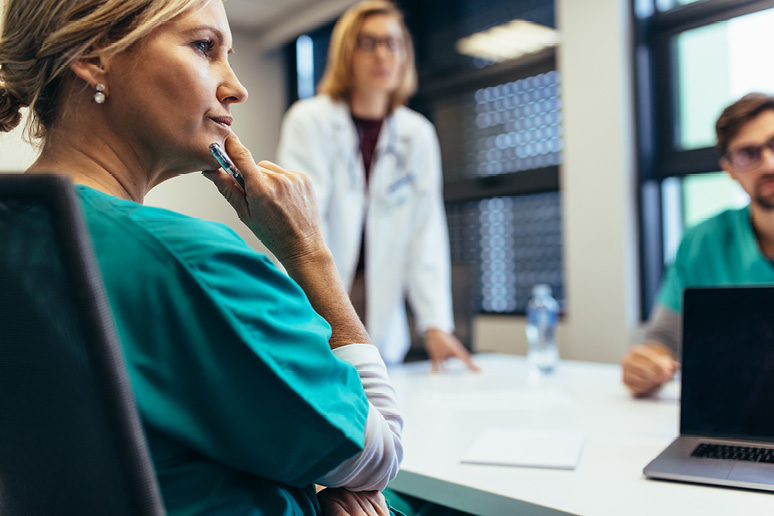 Physician-assisted death, also known as death with dignity, is a controversial end-of-life measure. While many feel the ability to end their lives on their own terms when they are suffering from an incurable condition is an essential right, others protest on religious and professional grounds. Whatever your personal stance, currently seven states and the District of Columbia have death with dignity laws, which give certain patients the ability to end their lives when suffering from a terminal condition. 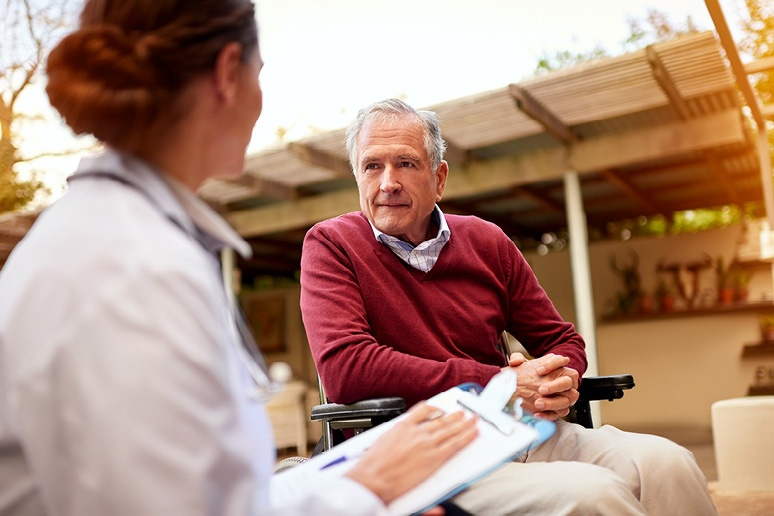 When a Skilled Nursing Facility Is Defrauding Patients

What's the Difference Between a Will and a Trust?

Are You Due for a Legal Checkup?

If you or a loved one are interested in learning more about current death with dignity laws, look for state-specific resources, organizations focused on dying with dignity, and speak with your physician. You should also discuss end-of-life planning with attorney—he or she can ensure all legal and financial affairs are in order and health care directives are clear and enforceable.

States with death with dignity laws

You or your loved one have the option for aided dying in:

While Montana does not have a statute addressing end of life options, assisted-physician death was ruled lawful by the Montana Supreme Court. In December 2009, the Montana Supreme Court ruled in Baxter v. Montana that there was nothing in Montana law that prohibited a physician from helping a mentally component and terminally ill patient achieve an early death through prescription medication. The court refused to rule on the issue based on the state constitution, and instead looked at it from a statutory basis. The court compared the issue to the state’s Terminally Ill Act, which allows patients to withdraw from receiving life-sustaining measures with physician liability. The court found that a doctor, following a patient’s directions to remove life-saving measures, did not violate public policy, and a physician following a patient’s end-of-life wishes through prescribing medications similarly did not violate public policy or the law.

How death with dignity laws work

These laws are not intended to let any individual end their life with the help of a doctor. Such an extreme measure is intended for terminally ill adults who are likely to pass away within the next six months. They must be residents of the state where they are seeking an early death. These adults must be mentally competent and able to make and communicate their own health care decisions. The patients must voluntarily request the prescription that would lead to an early death. They must be able to take the prescription medication themselves.

Two physicians must ensure a patient meets all of the eligibility requirements before moving forward.

State laws require the patients to make multiple requests for the prescription, verbally and in writing. There is a waiting period that must take place between the first and second request. There is a required second waiting period in the District of Columbia, Oregon, Washington, and Vermont: After all of the appropriate requests have been made, the physician must wait 48 hours before writing the prescription.

“I would emphasize beginning the conversations early and continuing to have those conversations along the trajectory of the individual’s illness and end of life process,” says Calogero. “There are a number of tools and modules online that really help if people are willing to facilitate those discussions.”

An open line of communication can help to ensure that both patient and family feel informed and confident in their decision.

How often physician-assisted death is utilized

Physician assisted death is utilized in states where it is allowed. Recent statistics show:

Finding a physician to help

Physicians are neither required to participate, nor are they required to refer a patient to a physician who will. Yet, patients must find two physicians who are willing to oversee the end-of-life process. This can be challenging. You or your loved may need to rely on reaching out to various physicians and health care professionals to find someone available when a physician chooses not to recommend someone. Many physicians choose not to advertise their willingness to participate in end-of-life measures, which requires you or your relative to find supportive doctors through word of mouth, or the advice of an attorney or activist.

There are organizations and state-based resources that may be able to help. You and your family may find helpful resources on the Death with Dignity National Center’s website. You may find that your state’s department of health publishes information, such as Washington’s DOH information. You may also find state or local organizations, like End of Life Washington, which will help you find supportive physicians and pharmacists and go through the process of physician assisted death.

Working with an attorney

Building an end-of-life plan to account for you or your loved one’s finances and health directives will streamline the process of seeking assisted dying and can help to prevent stressful decision making on the part of patient and family. Calogero and Longyear list an individualized advanced health care directive to physicians; instructions regarding hospice care; and the assignment of power of attorney as among the most important features in an end of life plan.

“The powers of attorney I don’t think we can emphasize enough the importance of having those in place,” Longyear says. “And not only having your primary decision maker, but also an alternate and a system to address what happens if your named agents aren’t able to serve for whatever reason.”

An elder law or estate planning attorney can help in writing and enforcing comprehensive instructions for end-of-life care.