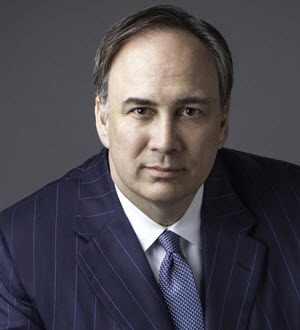 Will Reppeto represents his clients with compassion, respect and diligence in all Family Law matters, including a wide and complex range of property-related issues. He approaches each case thoroughly, always keeping an eye on the big picture, while searching out the details of every case.

Throughout his career, Will’s skillful and knowledgeable representation in all facets of Family Law has earned him the trust and respect of his clients, opposing counsel and the courts. In recognition of his work, he has been selected to The Best Lawyers in America, as well as both the Texas Super Lawyers and Texas Rising Stars lists.

A sole practitioner in Boerne, Texas, for 12 years, Will was appointed as a Mediator or Attorney Ad Litem in many difficult cases and frequently assisted other lawyers with complex Family Law cases while practicing in the Texas Hill Country. He was a founding member and a former director of the Kendall County Bar Association. He also was a former city attorney for the City of Boerne.

Will is a 1992 graduate of the Southern Methodist University School of Law and earned a Bachelor’s Degree in political science from The University of Texas in 1988. He completed a Comparative Study of Anglo-American Jurisprudence at University College in Oxford, England, and a Comparative Study of Anglo-American Governmental & Historical Perspective at St. Mark’s College of the University of London. He has been Board Certified in Family Law by the Texas Board of Legal Specialization since 2002.