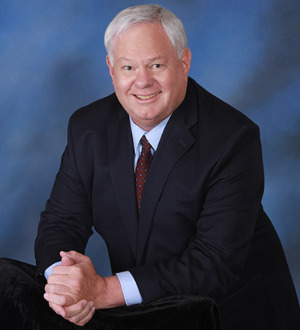 Having experience as a Vocational Rehabilitation Counselor, and an EMT (Emergency Medical Technician), Mr. Sterck believes he has additional experience that works well in Workers’ Compensation defense. Mr. Sterck has experience in appeals at all levels, producing an understanding of the system leading to great results on his cases. Mr. Sterck has also been a presenter in many continuing education programs.