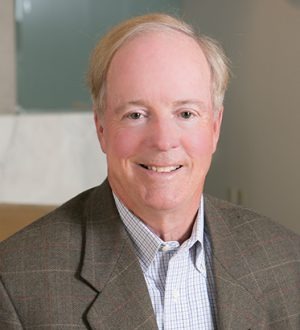 Bill is a distinguished trial lawyer. He has tried over 85 jury trials in state and federal courts. Bill focuses on complex litigation involving health care institutions and providers, scientific research centers, and product manufacturers, including pharmaceutical products and medical devices. Bill has represented hundreds of physicians, hospitals, and clinics in medical negligence cases; represented the insured and insurance companies, as both plaintiffs and defendants, in bad faith, breach of contract, and Consumer Protection Act cases; and served as regional and local counsel in mass tort cases.

He was a member of the team that represented the State of Washington in the successful litigation against the tobacco industry. Bill has also represented plaintiffs in a number of major cases, including a young woman in a products liability case that led to a verdict in excess of $15 million for his client. In 2021, Bill was named for the twentieth consecutive year to Best Lawyers in America. He has consistently been listed to the Washington Super Lawyers list from 1999 to 2020 and frequently is named to the Top 100 Lawyers’ list.

Bill is a member of the Washington Defense Trial Lawyers and has previously served as its president. He is also a member of the Federation of Defense and Corporate Counsel, the American Bar Association, and lectures on Medical Malpractice Law at the University of Washington, School of Law.