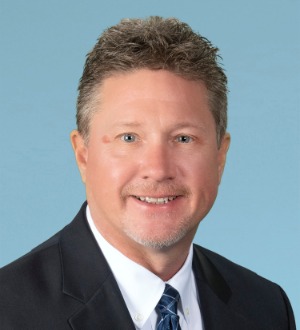 He has particular experience defending and advising employers in employee benefits matters. In addition to advising employers in such matters, William has successfully defended employers in ERISA class actions alleging breach of fiduciary duty, discrimination, and denial of benefits. He serves as national benefit litigation counsel for a Detroit automaker. William has also represented employers in single and multiple beneficiary litigation involving the denial of benefits, Qualified Domestic Relations Orders, and declaratory actions to determine beneficiaries.

William is a member of the Labor and Employment Law Sections of the State Bar of Michigan and the American Bar Association, the ABA's Employee Benefits Committee, and the Federal Bar Association.

William has served as an Editor of the Michigan Employment Law Letter since 1997. he also served as a co-author of Employment Law in Michigan, An Employer's Guide, ICLE from 1997 through 2016.William served as a Law Clerk to the Honorable Robert E. DeMascio of the United States District Court for the Eastern District of Michigan.