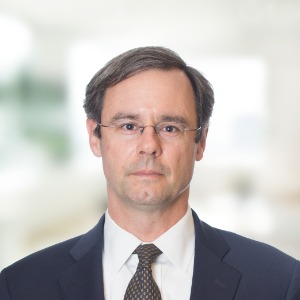 His work is widely respected by his peers in the law and the South Carolina business community, as evidenced by:

Mr, Boyd has managed numerous mergers and acquisitions and large-scale industrial development projects, including the assembly and acquisition of property, environmental and other governmental permitting, and financing.

He is a recognized leader in the business community. Mr. Boyd is past chair of the South Carolina Chamber of Commerce, is on the board of directors of the Business and Industry Political Education Committee, and on the executive committee of the Midlands Business Leadership Group.

HONORS
Mr. Boyd was selected as the Columbia Chamber of Commerce’s Ambassador of the Year in 2008.

In 2005, Mr. Boyd was profiled in The State newspaper's "Building Our City" section.  The section included men and women working to change Columbia, SC's economic Future.