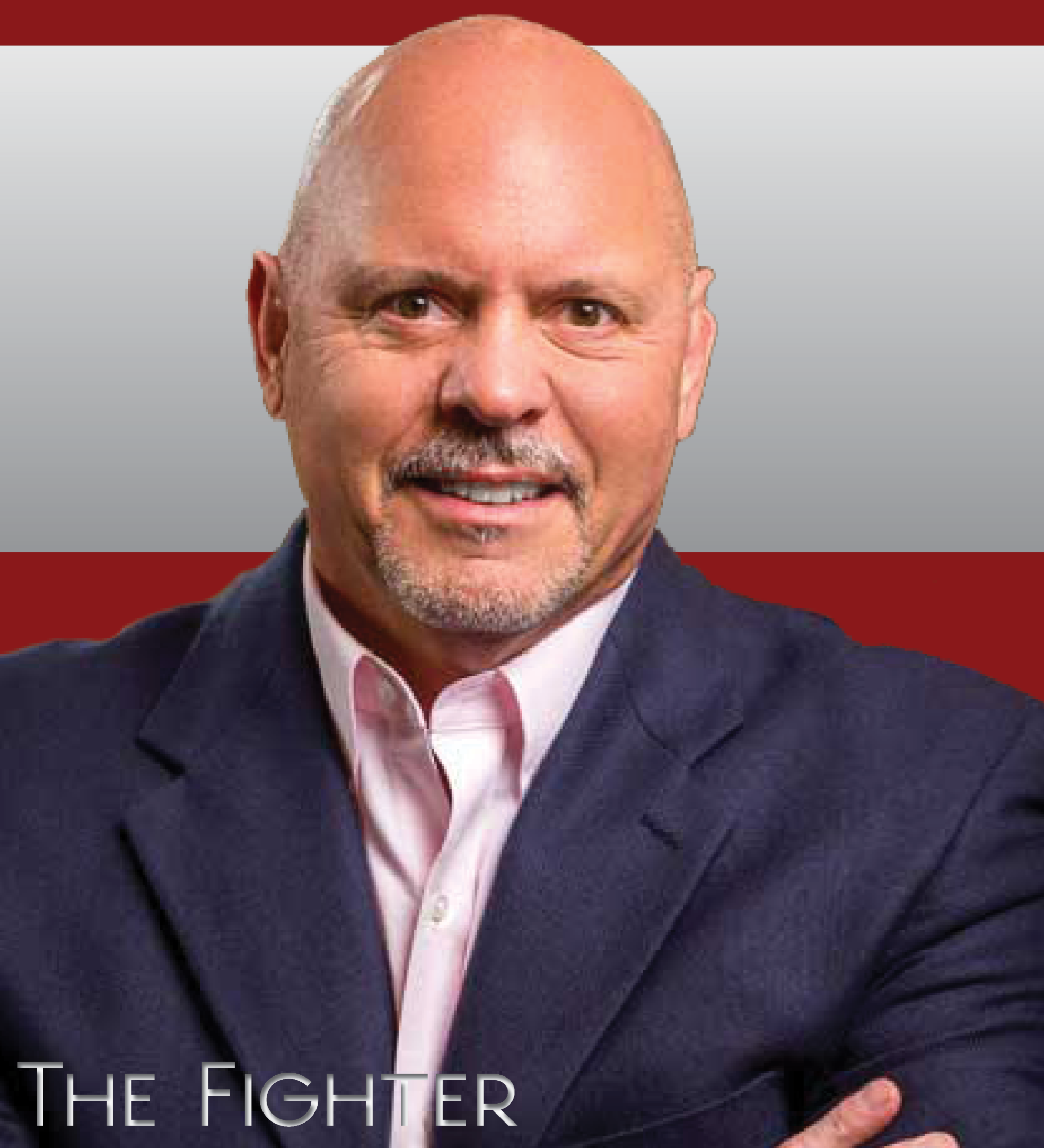 After many years of practicing law with a large prestigious firm, Trip Walton decided to build his own firm around a core of attorneys with superior trial skills, who would share the same goal of standing up and fighting for the rights of those who cannot fight for themselves. Trip is a former Golden Gloves Heavyweight Boxing Champion. The values of a fighter are honor, dignity, pride and sportsmanship. Trip learned that aggressive hard work, persistence and diligence pay off – in the boxing ring and in the courtroom.

Trip has a well-earned reputation in the Personal Injury, Tractor Trailer Collision, Traumatic Brain Injury and Mediation arena. Trip is highly regarded in these areas of practice and has been asked to speak at various professional conferences across the country. Trip has tirelessly fought, standing up to the big insurance companies, winning multi-million and million dollar settlements for his clients

In 2022, Trip was named to the 2023 Best Lawyers® List. Best Lawyers® is the oldest and most respected peer-review publication company in the legal profession. Recognition by Best Lawyers is widely regarded by both clients and legal professionals as a significant honor, conferred on a lawyer by their peers. For more than four decades, our publications have earned the respect of the profession, the media and the public as the most reliable, unbiased source of legal referrals anywhere. Trip is also rated AV Preeminent by the Martindale-Hubbell Peer Review Rating Service, which means he has been rated by his peers as having the highest level of legal ability and ethical standards. Furthermore, Trip has been selected annually as an Alabama Super Lawyer since 2011, Top Attorney’s in Alabama since 2011, and 100 Top Trial Lawyer’s since 2011. In 2020 Mr. Walton joined a global honorary society of attorneys, judges, law faculty, and legal scholars by accepting a  fellowship of the American Bar Association. Walton Law Firm has also been recognized by Best Lawyers® and name to the Best Lawyers Law Firm list for 2023.  Furthermore, Walton Law Firm has also been named added to the Martindale-Hubbell Bar Register of Preeminent Lawyers.

While in college and law school, he enjoyed a successful amateur heavyweight boxing career with a 20-1 record. As an amateur heavyweight fighter, he was known for his knockout punch with 18 first round knockout victories. His record includes the Auburn University and Southeastern Regional Intercollegiate Titles in 1978; a win in the Georgia Golden Gloves Tournament in 1980; the Alabama AAU Open-Class Heavyweight Championship in 1981; and he concluded his boxing career in 1982 by winning the Alabama Golden Gloves Heavyweight Championship.

Before founding Walton Law Firm in 2001, Trip served as a Deputy District Attorney in Montgomery County, AL where he prosecuted numerous felony cases including capital murder, murder, rape, robbery, dealing of marijuana, dealing of cocaine, trafficking of illegal drugs, arson, and other felony type offenses. Trip left the DA’s office in Montgomery and began his private practice with Harper and Meadows Law Firm in Auburn, Alabama. Senior partner Bobby Harper became a circuit judge in Lee County and thereafter Trip and Bob Meadows joined forces with Walker, Hill, Adams, Umbach, Meadows and Walton. While a partner with the Walker-Hill firm, in Opelika/Auburn, Trip handled the City prosecution duties for the City of Auburn, for approximately five (5) years. He also built his personal injury/wrongful death practice while a partner at the Walker-Hill firm.

Fellowship of the American Bar Association

AV Preeminent by the Martindale-Hubbell

A win in the Georgia Golden Gloves Tournament 1980