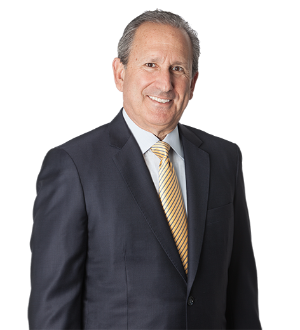 Warren S. Bloom began his legal career with Kaye Scholar in New York City in the mid-1980s specializing in the representation of lending institutions in leveraged buyouts and "going private" transactions. Upon his relocation to Florida in late 1988, Warren began to focus his practice on public finance and the representation of creditor entities in such transactions (e.g., indenture trustees, bondholders, bond purchasers and credit enhancers). Since that time, Warren represents municipal security credit holders in both new and existing distressed transactions in more than half of the United States.

Warren's experience includes active roles in bankruptcies, foreclosures and consensual restructurings of municipal transactions both in Florida and throughout the nation. His practice continues to include a substantial amount of underwriters' counsel, bond counsel, purchaser's counsel and credit enhancers' counsel roles on new transactions.