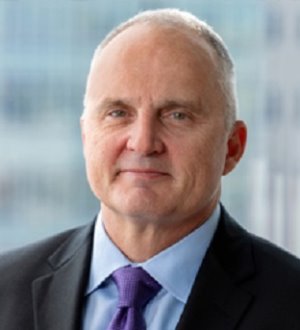 Walt Green focuses his practice on cybersecurity, white collar criminal defense and governmental investigations, and litigation. He is a Financial Industry Regulatory Authority arbitrator dedicated to serving the securities industry and investing public. Walt was the United States Attorney for the Middle District of Louisiana and the Executive Director for the National Center For Disaster Fraud from 2013-2017. He retired from the United States Department of Justice with over 20 years of federal experience. Additionally, Walt served in the United States Marine Corps for over 30 years and retired with the rank of Colonel.

Since entering private practice, Walt has been a sought after speaker and commentator on fraud, cybersecurity and data privacy issues, in BBC News, The Economist, Washington Post, USA Today, CNN Money, and the Associated Press. He earned a spot on the National Law Journal's 2017 Cybersecurity and Data Privacy Trailblazer's list, a list which highlights the top 25 attorneys who have helped make a difference in the fight against criminal cyber activity.