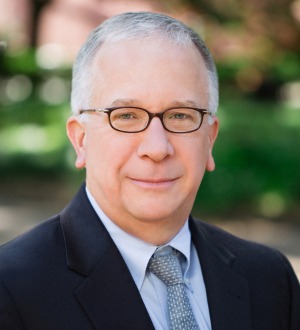 Wade has published articles in the Georgia Defense Lawyers Association Journal, the Fulton County Daily Report, and the Mercer Law Review. He is also a frequent speaker on employment law topics, bringing a sense of humor and practical solutions to audiences of business and human resources managers.

Wade is involved in many charitable and civic organizations. He is a past president of the Savannah Bar Association, a past president of the Savannah East Rotary, and past chair of the board of trustees of Savannah Country Day School. Wade is the immediate past president of the University of Georgia Law School Alumni Association Council. He previously served on the Chatham-Savannah Citizen Advocacy board as chair of the Ways and Means Committee and remains involved on an as-needed basis with the organization. Wade previously served a three year term on the Dartmouth Alumni Council and continues as a Dartmouth Class of 1980 secretary, a position he has held for eighteen years.