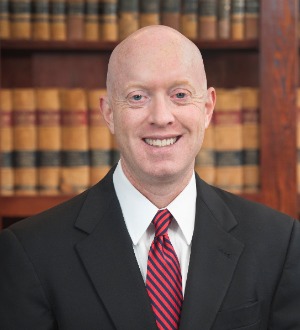 Mac White joined Holcombe Bomar, P.A. in 1997 after serving as law clerk to the Honorable John C. Hayes, II (1995-1996), and as Assistant Solicitor to the York County Solicitor (1996-1997). Mac has a diverse litigation and business practice. He defends claims in the areas of medical malpractice, construction disputes, business and commercial disputes, personal injury claims, and claims involving political subdivisions. He also represents businesses and individuals in business and real estate transactions. Mac is admitted to appear in all South Carolina state and federal courts, and holds an AV rating with Martindale-Hubbell.

Mac is a native of Fort Mill, South Carolina, and lives in Spartanburg with his wife and three daughters.  Mac's interests outside the office include exercising, soccer, and backpacking.