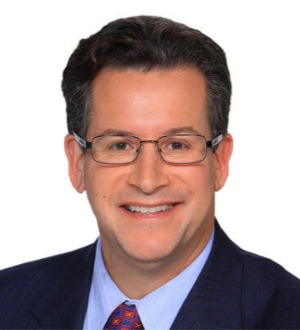 Victor Mazzotti, a founding partner of Martin, Harding and Mazzotti LLP, is in charge of the firm’s Litigation Department. He received his Bachelor of Science in Economics from Siena College in 1979, and Juris Doctor from Pace University School of Law in 1982.

Victor is married and has two children. In his free time, Victor enjoys family activities – especially fishing with his two sons.