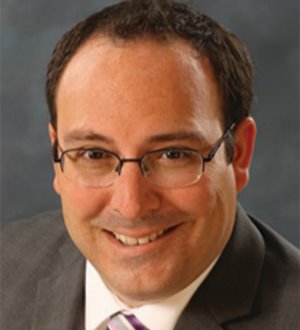 He earned his undergraduate degree from the University of Illinois at Urbana/Champaign, majoring in economics. After graduating and while attending law school at night, Tim worked as a performance analyst at A.G. Edwards & Sons, Inc.

Since joining The Simon Law Firm, P.C., Tim has focused his practice on defective products, medical malpractice, and personal injury litigation involving catastrophic injuries or death. He has tried nearly a dozen cases, and prepared countless others that settled on the courthouse steps. Tim has obtained settlements or verdicts exceeding a million dollars for his clients on eighteen separate occasions, recovering in excess of four million dollars or more on nearly half of those cases. Tim was named a Rising Star by Missouri and Kansas Super Lawyers® from 2014-2018.