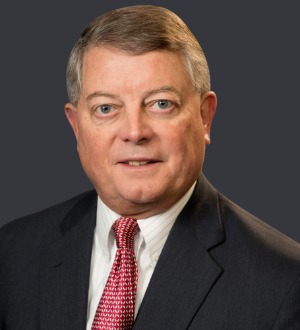 Area of Emphasis
Timothy Miller is a shareholder in the Energy and Natural Resources and Litigation groups of Babst Calland. Mr. Miller is primarily involved in general civil litigation and has tried more than 30 significant cases to jury trial conclusion in the federal courts in both the Northern and Southern Districts of West Virginia, and numerous state courts. He has significant experience with complex litigation before the West Virginia Mass Litigation Panel and the Supreme Court of Appeals of West Virginia. This experience includes defense of class actions and complex litigation related to royalty disputes, operating agreements, leases, natural gas contracts, commercial contracts, limited partnerships, securities claims, energy matters, flooding, environmental and chemical exposure. Mr. Miller has trial experience involving personal injuries, wrongful death, contract disputes, toxic torts, energy, timber and mineral law matters. In addition, he has provided corporate representation and consultation related to long-term supply agreements, termination of contracts and general business representation. Mr. Miller also has appellate experience before the West Virginia Supreme Court of Appeals and the United States Court of Appeals for the Fourth Circuit.

Mr. Miller maintains an emphasis on oil and gas, as well as natural resources and energy-related litigation. He has represented electric utilities, natural gas utilities, exploration and production companies, as well as land and timber owners and operators.