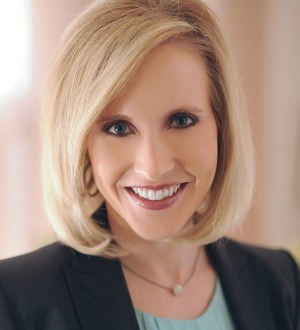 Each year since 2016, Tiffany has been selected to the Under 40 Hotlist by Benchmark Litigation. She has also been listed in Best Lawyers in America© and as a Star by Benchmark Litigation, Labor & Employment. Tiffany has been recognized a Southwest Rising Star by Southwest Super Lawyers® and has achieved an AV® rating from Martindale-Hubbell. She was named Young Lawyer of the Year in 2012 by the New Mexico Defense Lawyers Association and one of the Albuquerque Business First 40 Under Forty in 2013. Tiffany is involved in the legal community on a state level with the State Bar of New Mexico, national level with the American Bar Association and on a national and international level with DRI and the Employment Law Alliance. She has been selected to serve in a national leadership role on the DRI Products Liability Steering Committee. She maintains an active pro bono practice in which she has trial experience representing New Mexico residents in property disputes; in addition, she serves on the firm's Executive Committee and is Chair of the firm's Recruiting Committee.

A graduate of the Albuquerque Academy, Tiffany now serves on the AA Alumni Council. In her free time she enjoys traveling, being involved in the community, being active, and spending time with her family and friends.