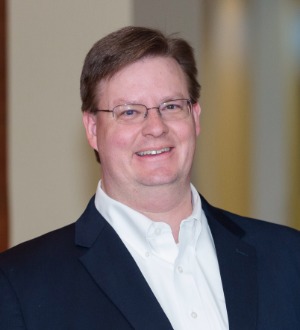 Years In Practice
Phone Number (303) 290-1601
As a regulatory lawyer since 2000 and a former economist and testifying expert on regulatory law and policy, Mr. Nelson offers a unique perspective in the utility industry. He represents a broad spectrum of utility consumers and utilities in regulatory matters at the local, state, and federal level.

During his career, Mr. Nelson has appeared before state utility regulatory commissions throughout the Mountain West including Colorado, Wyoming, Utah, Idaho, Montana, and New Mexico. He also represents clients before the Federal Energy Regulatory Commission, in state and federal courts, and before state legislatures.

Mr. Nelson's clients value the industry understanding he gained from serving as an economist with the Colorado Office of Consumer Counsel. While there, he had opportunities to serve as a testifying expert on regulatory law and policy. He was a member of several federal and state bodies responsible for economic and policy recommendations to regulators, including the Staff of the Federal-State Joint Board on Universal Service.
What legal services does this lawyer offer?
Communications Law
Awards
Contact Details and Office Locations
Other: (303) 290-1601
555 Seventeenth Street, Suite 3200
Denver, Colorado 80202-3979
Denver, Colorado 80202-3979
See Location