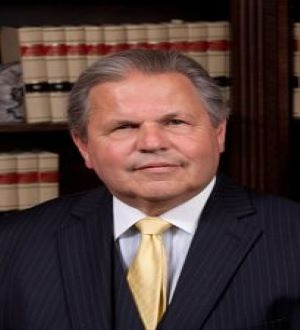 Judge Thomas Zampino (Ret.) served as a Family Court Judge for over two decades. During part of his tenure, he also served as Presiding Judge of the Family Court. Since his appointment to the bench in 1989, he has settled or decided thousands of divorce cases.

Judge Zampino (Ret.) has taught Judges and attorneys throughout the State and the Country on behalf of the New Jersey Institute for Continuing Legal Education and the National Council of Juvenile and Family Court Judges where he also served as a trustee of the organization.

His practice is limited to the successful mediation and arbitration of matrimonial cases upon referral and appointment by the Court.