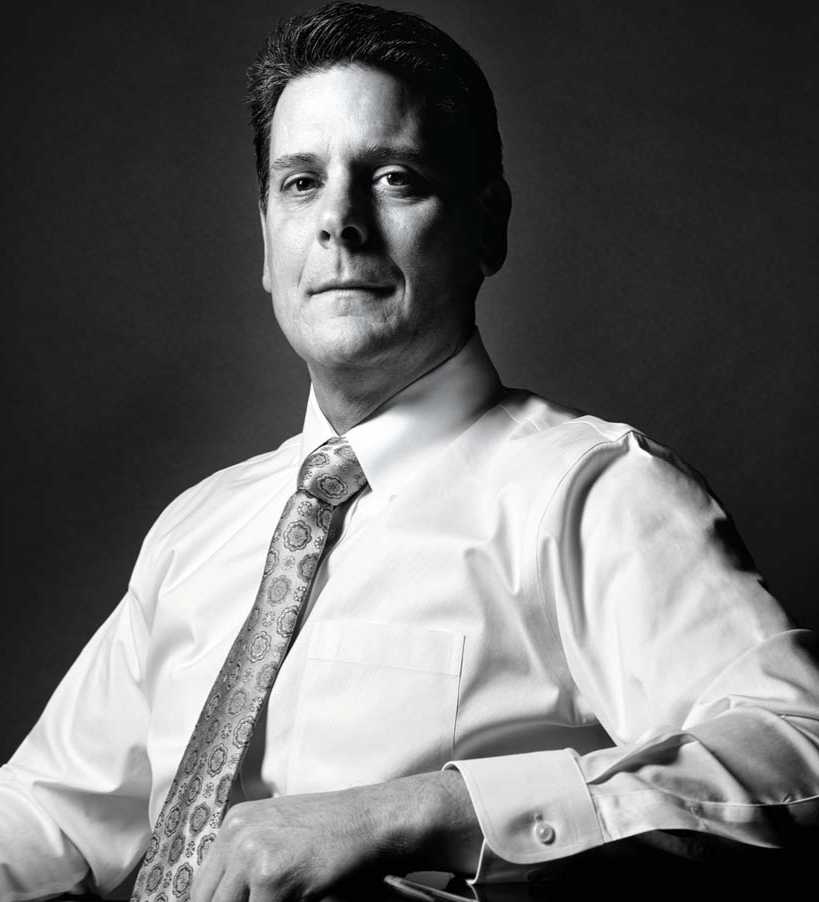 Thomas Stagg, managing partner at Stagg Wabnik Law Group, LLP, focuses his practice on commercial, general and appellate litigation. He represents clients in federal and state courts in New York and New Jersey, as well as in Connecticut federal court, and has argued before New York's highest court, the Court of Appeals, on behalf of international banking clients. Each year since 2003 Thomas has achieved an "AV" Martindale-Hubbell Peer Review Rating, which is assigned to lawyers who have reached the height of professional excellence and who are recognized for the highest levels of skill and integrity. He has also been selected annually as a New York Metro Super Lawyer since 2012. No more than five percent of the lawyers in the state are selected to Super Lawyers, which is a rating service of outstanding lawyers who have attained a high degree of peer recognition and professional achievement made after a rigorous multi-phased process that includes a statewide survey of lawyers, an independent research evaluation of candidates, and peer reviews. In 2012, Thomas was named by the New York State Bar Association as an Empire State Counsel® for providing more than 50 hours of free legal services to low-income individuals and in 2016 was awarded Top Legal Eagle in Litigation for Nassau and Suffolk Counties, which is assigned annually to only ten attorneys.

Thomas has represented the firm's banking and credit clients in connection with Uniform Commercial Code matters and federal and state consumer credit statutes, including the Truth in Lending Act, Equal Credit Opportunity Act, Fair Debt Collection Practices Act, Electronic Fund Transfer Act and the Fair Credit Reporting Act. On behalf of corporate, municipal and private clients, he has successfully litigated numerous actions involving federal and state environmental laws, class action constitutional and land use issues. He has also served as counsel to a large municipality in its negotiations with New York State for a multimillion dollar grant and regularly represents clients in trust and estates litigation and administration matters.

Thomas completed advanced commercial mediation training and is an active member of the Southern District of New York Mediation Panel and the New York State Commercial Division Mediation Panel in New York, Nassau, Suffolk and Westchester counties. He has also been certified as a guardian ad litem by New York State. In addition, Thomas is registered with and has volunteered hundreds of hours to the American Bar Association's Military Pro Bono Project, a nationwide program that connects junior-enlisted servicemembers in need of pro bono legal help with volunteer attorneys throughout the nation. He is a 2015 recipient of the ABA Military Pro Bono Project Outstanding Services Award.