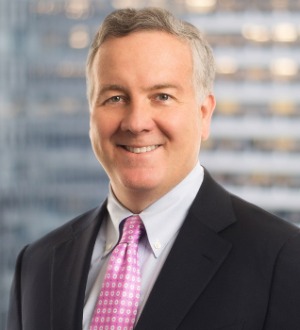 Recognized by Best Lawyers® since 2015.
3000 Two Logan Square, 18th and Arch Streets Philadelphia, Pennsylvania 19103-2799
(215) 981-4000
|
Firm: Troutman Pepper
|  Website
Edit Profile
Edit Your Profile
To edit your Lawyer Directory information, please login to your
Best Lawyers® Admin Account.
If you have any questions or need assistance, please contact us at info@bestlawyers.com or 803.648.0300.
Overview
Firm

Tom is a former prosecutor in the criminal division of the U.S. Attorney’s Office in the Eastern District of Pennsylvania. He has led the investigation and prosecution of numerous complex, multi-defendant white collar criminal matters in a number of industries, including health care, insurance, financial services and defense.

Before he joined the U.S. Attorney’s Office in 1995, Tom served for six years as a trial lawyer and staff judge advocate for the U.S. Navy and, before that, served as a line officer on a destroyer. He retired as a captain in the U.S. Naval Reserve, Judge Advocate General’s Corps.

Tom is the Vice Chair of Troutman Pepper and serves on the firm’s Management Team and Policy Committee.