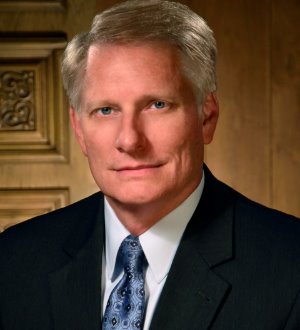 In 2006, Mr. Vogt was named to the Tulsa Business Journal’s legal “dream team” of thirty Tulsa attorneys recommended in an anonymous survey of their peers, judges and Tulsa executives. In 2008, Mr. Vogt was elected by his peers as an Oklahoma Super Lawyer, a privilege limited to only five percent of all lawyers in Oklahoma.

A graduate of the University of Oklahoma, Mr. Vogt received a Bachelor of Business Administration, with Distinction, in 1981. During his undergraduate studies, he was honored as a Top Ten Freshmen, served as president of the Phi Eta Sigma Honor Society and was a member of Beta Gamma Sigma.