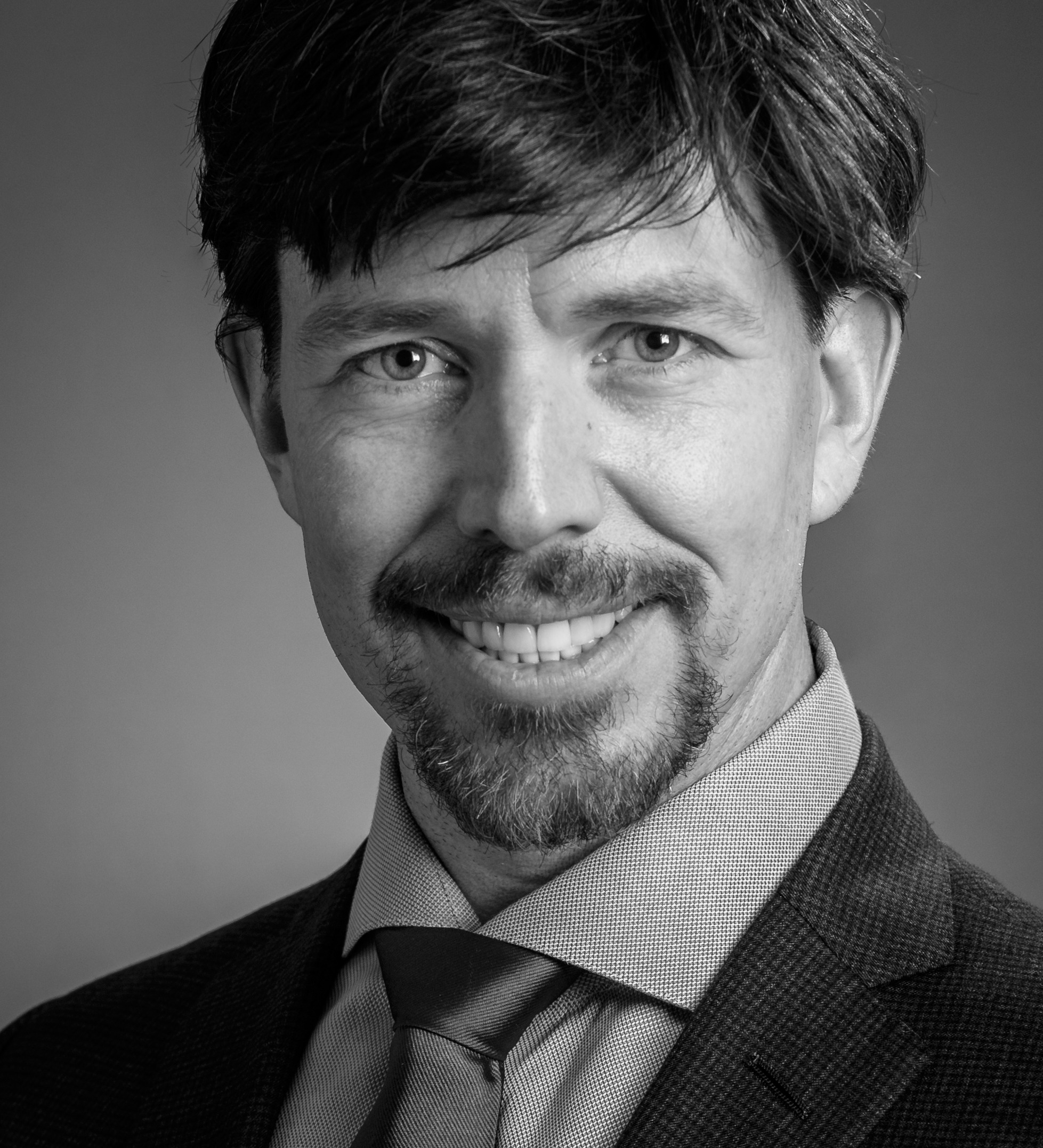 Tom’s practice focuses on patent, trademark, trade secret, commercial, entertainment law, business government contracts disputes, litigation and transactions. Tom has authored numerous books and appeared on national television and radio including Fox, Sundance TV, and NPR speaking a variety of subjects in his fields of practice. In addition to the state and Federal courts of DC, VA, and MD, he is a member of the Federal Courts in Puerto Rico, Colorado and Texas, as well as the Court of Federal Claims, the Federal Circuit, where he has recently argued and won three appellate matters), the Veteran’s Court of Appeals, and the United States Supreme Court, where he was lead counsel on a False Claims Act case (See United States ex rel. Carter v. Halliburton Co.) and in the TC Heartland LLC v. Kraft Foods Group Brands LLC, (U.S. May 22,. 2017) (No. 16-341) case involving jurisdiction in patent infringement cases.  Other recent litigation victories where Tom served as lead trial counsel include a $12,317,500 verdict in Zuru v Telebanrds et al (EDTX 2017) (patent infringement), and a $2,600,000 verdict in DPX Gear v Prince et al (Loudoun Circuit Court 2017) (breach of contract & fraud).

Tom has been repeatedly named as both a Washington, D.C. and Virginia SuperLawyer (top 2.5%), maintains an AVVO “Superb” rating (10.0), “Top 12” (Northern Virginia Magazine), and Who’s Who in American Law, and has been named to various lists for litigation work such as the “Power 100” Hollywood Reporter) Lawyer in entertainment for his work with independent film studios including Voltage Productions (The Hurt Locker), Millennium Film (Expendables 2) and a host of others. He also works with film industry professionals in a variety of areas including copyright, licensing, distribution, contract, compliance, fund-raising, and clearance. Please see the bottom of this biography for selected cases.

In addition to legal work, Tom has been an associate producer and script editor (Assault on Wall Street by Uwe Boll) and directed stage plays and a public television program in New York. Tom has also been on the other side… and has recently appeared in a few national television commercials. Tom has taught numerous courses for both lawyers and laypersons including Online Defamation, Sports & Entertainment Law, and Mastering Sports, Entertainment, & Art Law (Rossdale CLE) and is the author of A Virginia Lawyer’s Deskbook, Chapter 8, Intellectual Property (Virginia CLE). Tom has a BA in English & Theater from Lafayette College, a JD from Washington & Lee University and an MBA from the University of Maryland. He has served as a US Army Officer (Armor/ Cavalry) and is a licensed pilot, rescue diver, and avid sailor.

While in the Military, Tom Held the Following Positions: |1 -158th Cavalry (RECON) MDARNG, Platoon Leader, 2000 – 2005 | HQ 29th Infantry Division VAARNG, Aide de Camp to MG A.Wyman, Fort Belvoir, VA, 2006 – 2007 | HHC, 1-116th Infantry BSTB VAARNG, Company Commander, Fredericksburg, VA, 2007 – 2009In addition to nine years as an Army officer (Cavalry), holding an instrument pilot’s license, an MBA and an MS in Biotechnology, Tom has served as a Special Prosecutor and has a background in finance from time spent in commercial banking at JP Morgan Chase and the Bank of New York in the Private Client Group. Tom is presently an Airport commissioner for KJYO (Executive Airport) a Dulles, feeder airport.

Some of Tom’s Past Positions Include: | Chemical Bank, NA (JP Morgan Chase) 1994-1995 | Bank of New York, Institutional Custodies, 1995-1996 | Norfolk Commonwealth’s Attorney, 1997 | Special Prosecutor, Loudoun County | Special Counsel (appointed by the Governor of Virginia) for Wage Claims | CEO, Ceres Nanosciences, Inc. 2007-2010 (part-time)Tom served as Recon Scout Platoon Leader, and XO in a light cavalry unit, and served as the aide-de-camp to a Commanding General, and finally as a company commander of an infantry company. Tom also enjoys SCUBA diving (rescue & Nitrox certified) and is a former National Silver Medalist in full contact Burmese kickboxing. As a founder and co-patent holder of a biomedical nano-particle technology (US8382987 B2 and US20140045274 A1), Tom served as the interim CEO and now serves as the Chairman of the Board of Directors for Ceres Nanosciences, Inc. (www.ceresnano.com) which is presently working on numerous government contracts (including multiple Phase 2 awards from DARPA), and the only definitive antigen test for Lyme disease. Tom has two children, and his spouse is a government contracts attorney in Northern Virginia.

Who’s Who in American Law