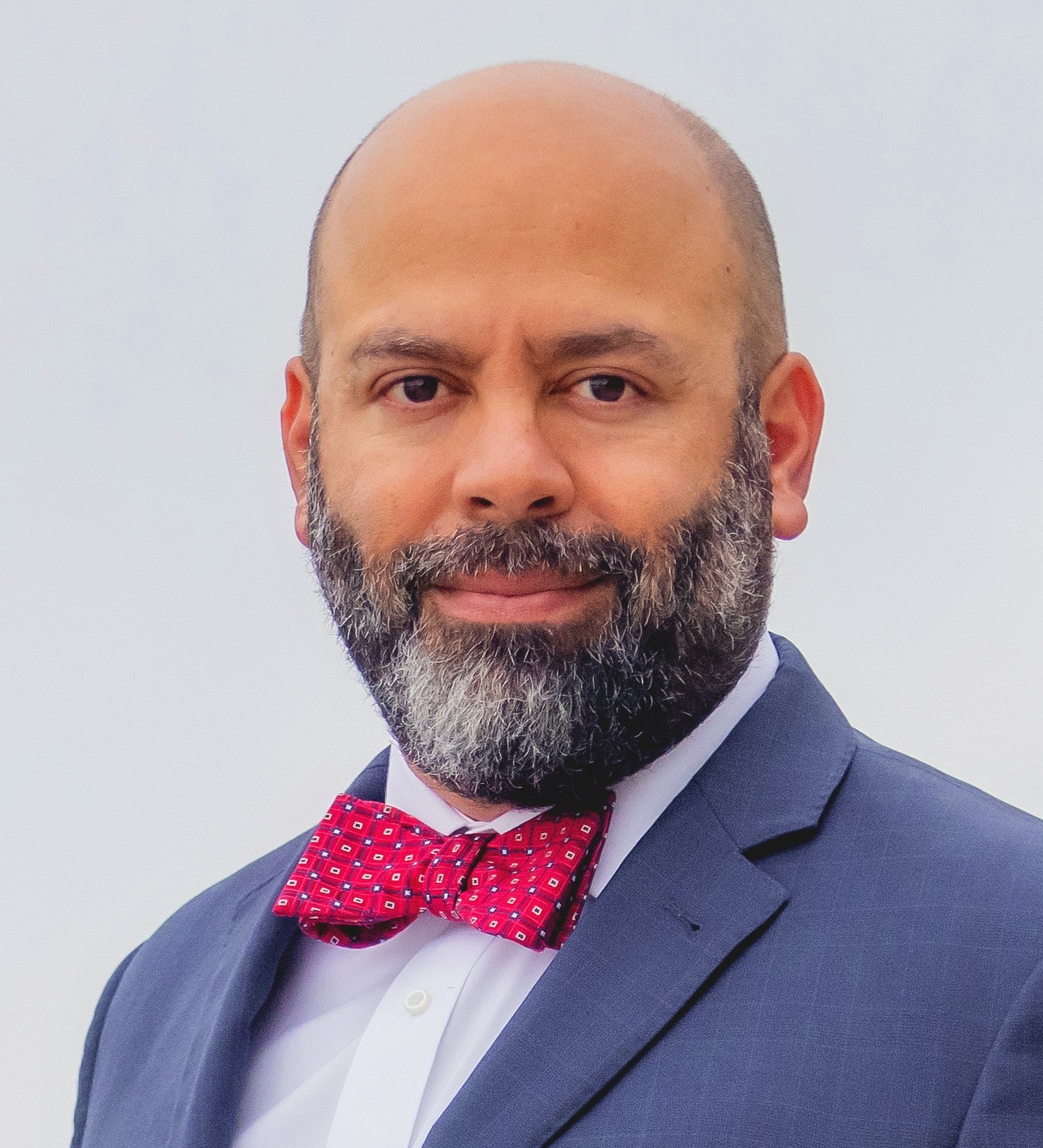 As the founder and managing shareholder of Mayr Law, P.C., primarily based out of Houston, Texas, Brent Mayr brings more than a decade of experience in criminal defense, DWI defense and white collar criminal defense. His practice areas include all state offenses including DWI, intoxication manslaughter and assault, vehicular crimes, homicide, hit-and-run, domestic violence and juvenile crimes and federal offenses including drug offenses, white-collar offenses, and conspiracy offenses. Mr. Mayr serves clients from not only Houston and the surrounding communities, but all over the State.

Mr. Mayr earned his Juris Doctor from South Texas College of Law in 2002. During law school, he clerked for a Houston criminal defense firm and assisted with multiple state and federal court cases. Upon graduation, he served as a briefing attorney for Judge Barbara Hervey of the Texas Court of Criminal Appeals until 2004 when he became an assistant district attorney for the Harris County District Attorney's Office. Mr. Mayr served as the head of that office's Vehicular Crimes Section before entering private practice.

A member of the State Bar of Texas, Mr. Mayr is admitted to practice before U.S. District Courts in all Texas Districts, the Western District of Oklahoma, Western District of Wisconsin, and District of Columbia, as well as the U.S. Court of Appeals for the 5th Circuit. He is a current member of the Texas Criminal Defense Lawyers Association and the National Association of Criminal Defense Lawyers. In 2011, Mr. Mayr was certified as a criminal law specialist by the Texas Board of Legal Specialization.

During his career, Mr. Mayr has been involved in several groundbreaking cases and has earned acquittals for a number of clients.  In 2013, he represented an individual charged with Conspiracy to Commit Money Laundering as part of a scheme involving the Zeta drug cartel and the American Quarter Horse Racing industry.  His client was the only one out of multiple defendants who was acquitted of all charges.  Later that same year, he and Dick DeGuerin convinced a jury to find their client, a prominent El Paso businessman, "Not Guilty" of Intoxication Manslaughter.