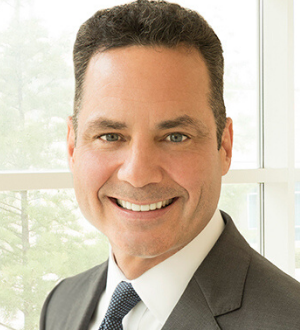 A partner at GoransonBain Ausley, Tom is known for his approachable manner. His reputation for honesty and integrity serves clients well in skillfully negotiating with opposing counsel to resolve cases. He manages complex divorces with expertise, and has successfully litigated child custody and complex property issues in jury and non-jury cases. He also practices collaborative law and conducts mediation.

Tom has served  on the Texas Board of Legal Specialization Family Law Advisory Commission and has served on the Dallas Bar Association Family Law Section Board of Directors, the Collin County Bench Bar Foundation Board of Trustees, and the State Bar of Texas District 6A Grievance Committee. He is a Fellow of the Texas Bar Foundation, the Dallas Bar Foundation and the Collin County Bar Bench Foundation. He has also authored and presented numerous articles on family issues, including legislative updates, discovery rule changes, and a commentary on custody and property issues. He received his B.B.A. degree in finance from the University of Wisconsin-Milwaukee and his J.D. from Texas Tech University Law School.