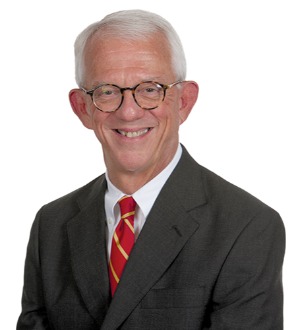 Terry Murphy has represented employers for more than 30 years in all aspects of labor and employment law, including:

He practices regularly in multiple federal district courts and has extensive knowledge of:

In recent years, Terry has:

Terry regularly speaks on labor and employment law issues for the American Bar Association and other groups. He has been a chapter editor and senior editor of the Employment Discrimination Law (BNA).