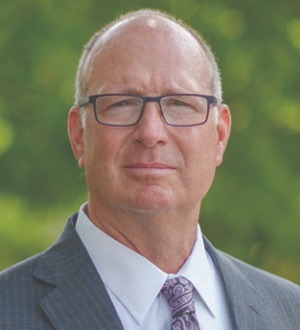 Mr. Sallen resides in an “empty nest” in Orchard Lake, Michigan with his wife and two dogs.