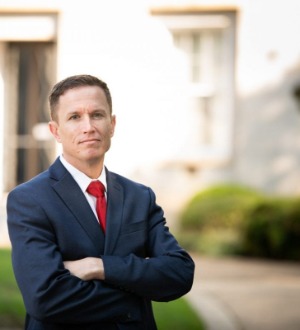 Mr. Mansbery has been appointed to the Wake County Bar Association and the Tenth Judicial District Bar Professionalism Committee every year since 2009. He was recognized as a "Rising Star" in North Carolina Super Lawyers magazine for the years of 2010-2013 and again in 2016.

Mr. Mansbery is a Partner in the firm's Family Law Section, and his practice is concentrated in family law.