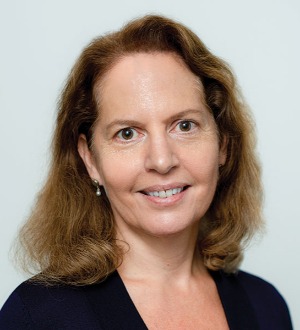 Stacey Nakasian has over twenty-five years’ experience litigating complex commercial issues. She is known for her proactive and tenacious approach that achieves results and advances her clients’ needs and goals. She crafts litigation strategies tailored to her clients’ business objectives. She has prevailed in a wide range of cases including director and officer liability claims and shareholder disputes, fiduciary liability cases, intellectual property lawsuits and non-compete claims,  and insurance coverage disputes.

Stacey prosecutes and defends cases before Federal and State courts across the country, as well as in private arbitration settings. She has tried numerous cases to a jury, regularly appears in court to present or defend issues before judges, and has argued many appeals.