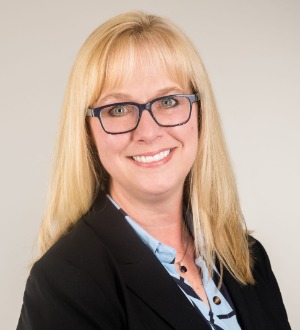 Named “Lawyer of the Year 2022” by The Best Lawyers in America®, Stacey L. Fuller practices in the areas of Municipal Law, Land Use Law, Education Law, and Special Education Law. Stacey represents municipalities, townships, boroughs, planning commissions, zoning hearing boards and other governmental entities, as well as individual developers and residents, on issues such as zoning and other land development matters. She also represents charter and alternative schools and students and their parents in education and special education matters.