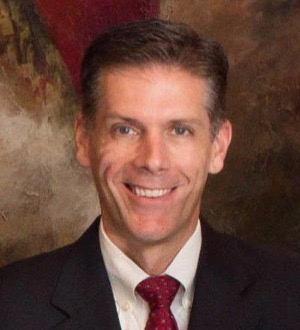 Shawn McCaskill is a member of the Godwin Bowman PC Appellate Section. Board Certified in Civil Appellate Law by the Texas Board of Legal Specialization, he is experienced in litigation support, appeals and original proceedings in business contracts and torts, insurance coverage, medical malpractice, product liability and premises liability cases in state and federal courts. Within the Firm, Mr. McCaskill chairs the Opinion and Audit Committee, and is a member of the Conflicts & Ethics Committee, the Judicial Campaign Committee and the Library Committee.

From 1998-1999, Mr. McCaskill served as Briefing Attorney for the Honorable Justice Tom James of the Fifth District Court of Appeals for the State of Texas at Dallas. He has been selected seven times to the list of Thomson Reuters’ Texas Super Lawyers, three to D Magazine’s Best Lawyers in Dallas, five times to Thomson Reuters’ Texas Rising Stars and has achieved a 10.0 rating from AVVO, the organization’s highest attorney rating.

Mr. McCaskill received a J.D. from St. Mary’s University School of Law in 1998 and while there was a member of the St. Mary’s Law Journal Editorial Board. An active participant in a variety of professional organizations, Mr. McCaskill is a member of the Dallas Bar Association and the State Bar of Texas. In 2015, he was elected to the City Council of the City of Southlake, Texas. He is serving his second term, and currently serves as Deputy Mayor Pro Tem.