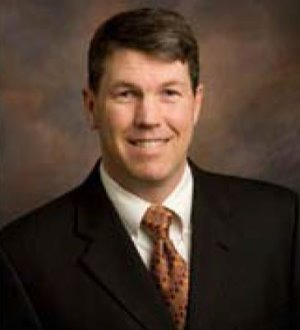 Samuel “Sam” Wisotzkey has developed a legal practice that spans a broad spectrum of commercial, business bankruptcy and creditors’ rights law. He is continually championing the rights of secured and unsecured creditors in Wisconsin state courts, in Federal bankruptcy courts throughout the country and in a myriad of out-of-court situations.

He has strong experience in assisting business clients in solving the commercial problems that arise between financially troubled customers and vendors, both prior to, and within, formal insolvency proceedings. He represents creditors and business interests in bankruptcy proceedings throughout the country, asserting reclamation and administrative claims and pursuing adequate protection payments and relief from stay actions to protect real and personal property collateral. Mr. Wisotzkey continually defends business clients against preferential payment claims under the Bankruptcy Code and receivership litigation, often involving very substantial sums of money.

Mr. Wisotzkey has established a record of saving clients many millions of dollars throughout his career. Among his recent accomplishments, he has: